On the side-lines of the CP+ 2019 conference, to be held from February 28 to March 3, 2019 in Yokohama, Canon has just lifted the veil on six new RF lenses (for 2020) under development and covering a wide spectrum of focal lengths and uses. The manufacturer has also formalized a new case, the Canon EOS RP, ending several weeks of suspensions, and which we had the opportunity to take in hand.

These new lenses are all part of the new RF range. According to Canon, it has been developed in order to anticipate as much as possible the various technical developments that may appear over the next 30 years.

On the technical side, the RF mount is based on a wider diameter (54 mm), allowing the rear lens to be placed closer to the sensor, and offers better performance in the communication between the case and the lens thanks to the 12 metal pins (instead of 8 on the cases and EF lenses).

Five of these six new lenses belong to the L series, and are therefore high-end oriented. Only two of them offer a fixed focal length, the others all offering a range of zooms.

In the first place, the Canon RF 85 mm f/1.2L USM, will undoubtedly be highly appreciated by portraitists. Due to its very large aperture, it will allow to play very finally with the depth of field, and will offer excellent performance in low lights.

To achieve an even softer bokeh, Canon has developed a variant of this lens, called RF 85 mm f/1.2 L USM DS. It has a function of softening the image (De-focus Smoothing). In practice, it is still unknown what the exact behavior of this lens will be but it should allow to offer an even softer bokeh in the foreground as in the background, a bit like Fujifilm’s APD treatment.

For many years, 24-70 mm zooms have been the standard lenses par excellence, and are particularly versatile. Due to their wide focal range, they are suitable for (almost) all uses, from reporting to landscape to street photography. As such, the Canon RF 24-70 mm f/2.8 L IS USM offers a professional and bright solution, and will quickly become the favorite companion of owners of EOS R and RP. It would be placed alongside the RF 28-70 mm f/2L USM, unveiled at the same time as the EOS R.

The Penultimate lens announced by Canon is the Canon RF 70-200 mm f/2.8 L IS USM. Due to its large focal length, it is a must for all photographers of sports, animals, but also weddings. Thanks to its constant aperture at f/2.8, this highly luminous stabilized lens will quickly become a must in the RF range.

Based on the visuals provided by the firm, this new lens would be shorter than its EF-mount counterparts. It remains to be seen whether it will also be lighter.

Finally, let’s mention the Canon RF 24-240 mm f/4-6.3 IS USM, latest lens unveiled by the Japanese brand. Unlike its companions, this lens does not belong to the L series, and is undoubtedly intended to accompany entry-level R-Series cases in future kits, as with the EOS RP. Ultra-versatile, this affordable lens for hybrid full frame will be highly appreciated by travelers.

This variable aperture lens will surely be more affordable and will join the Canon RF 24-105 mm f/4L IS USM, offered in kit with the EOS R. However, due to its entry-level characteristics, the marketing positioning of this new 24-240 lens is to be compared with that of the Canon EF 24-105 mm f/3.5-5.6 IS STM, available at around $400 and which is also sold in kit with the 6D Mark II (with which the new Canon EOS RP shares a lot of similarities). However, it differs by its much larger focal range and by the integration of a USM motorization, which guarantees a faster and quieter focus.

No Launch Date or Price for These Lenses

Currently under development by Canon, these new optics will be particularly adapted to the very high definitions of the new Canon sensors (for memory, the EOS R, unveiled last autumn, has 48 Mpx). They will follow the objectives that were launched at the same time as the EOS R, the 35 mm f/1.8, 50 mm f/1.2, 28-70 mm f/2 and 24-105 mm f/4. These four lenses are intended to serve as a showcase for Canon’s expertise, and aim to show the possibilities offered by the new RF Mount.

Note: Due to corona virus pandemic the launch date of CANON RF Lenses 2020 is not confirmed yet. We’ll update you once we’ll get the official launch date from Canon. 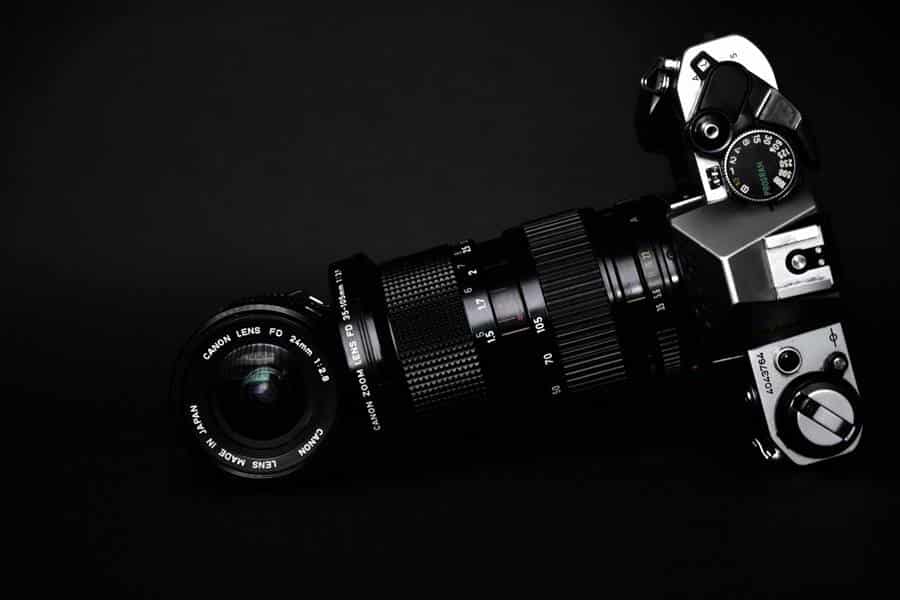 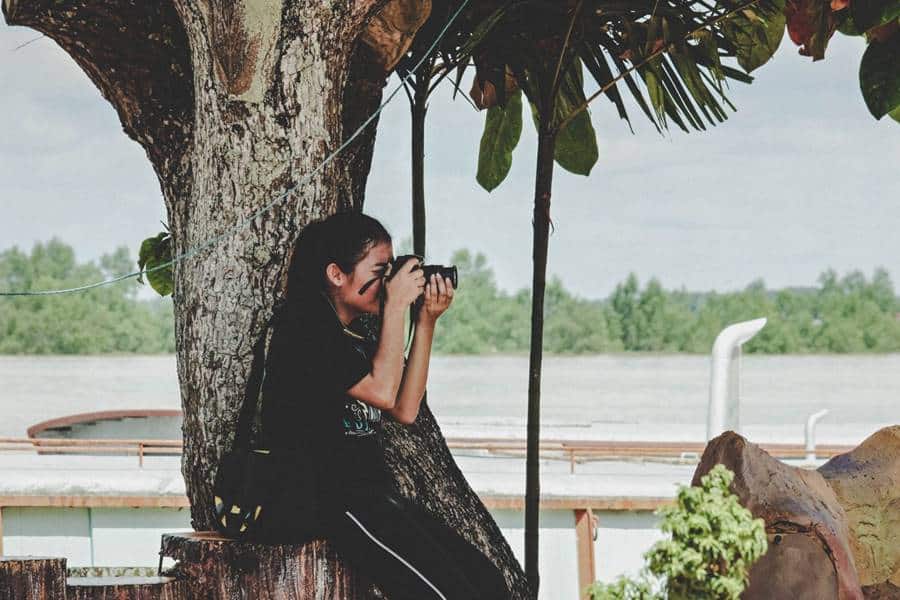