US intelligence agencies have spent the last few years analyzing video footage of hundreds of recent UFO sightings. Many of these sightings are likely just drones, mostly Chinese, according to several officials who spoke anonymously to The New York Times. Others are considered airborne debris, such as weather balloons.

These sightings of UFOs – unidentified aerial phenomena – have intrigued the Pentagon and US intelligence agencies for years, fueling theories about the existence of advanced technology that should be attributed to extraterrestrial visitors. In fact, government officials say many of the incidents have much more mundane explanations.

On Monday, October 31, the agencies released a classified document to Congress updating a report released last year. The original paper looked at 144 UFO sightings between 2004 and 2021, most of which were reported by US military personnel.

While Congress was indeed briefed on some of the findings, much of the information is apparently classified. It is not known how much of the new intelligence report was released to the public. As we know, most of the incidents in recent years have been officially attributed to Chinese surveillance, according to The New York Times, which spoke to several officials from these government agencies on condition of anonymity.

Beijing, which reportedly stole plans to build advanced fighter jets, would like to know more about how the US is training its military pilots, which is why it is deploying drones.

Among the cases disclosed, some UFO sightings turned out to be either debris floating in the sky like meteorological balloons or optical illusions.

One of the videos called GoFast shows an object moving at a speed that defies any physics. However, the military analysis notes that this is just an illusion created by the viewing angle against the water. According to Pentagon calculations, the object was actually moving at only about 45 km/h.

However, Pentagon analysts remain baffled by some of the video footage collected by the military. One of them, which shows an object hovering above the water, and then making an uneven jump and taking off, is more difficult to explain. However, analysts who have studied this video, as well as those associated with the reports of eyewitnesses-aviators, are convinced that this is not alien technology.

Officially, many of the old incidents are still not explained. This is due to the fact that intelligence officials simply have too little data to draw definitive conclusions.

In recent years, UFO skeptics and other optical experts have often claimed that most of these videos and sightings are simply optical illusions or other common objects. Therefore, military officials, in fact, came to the same conclusion. 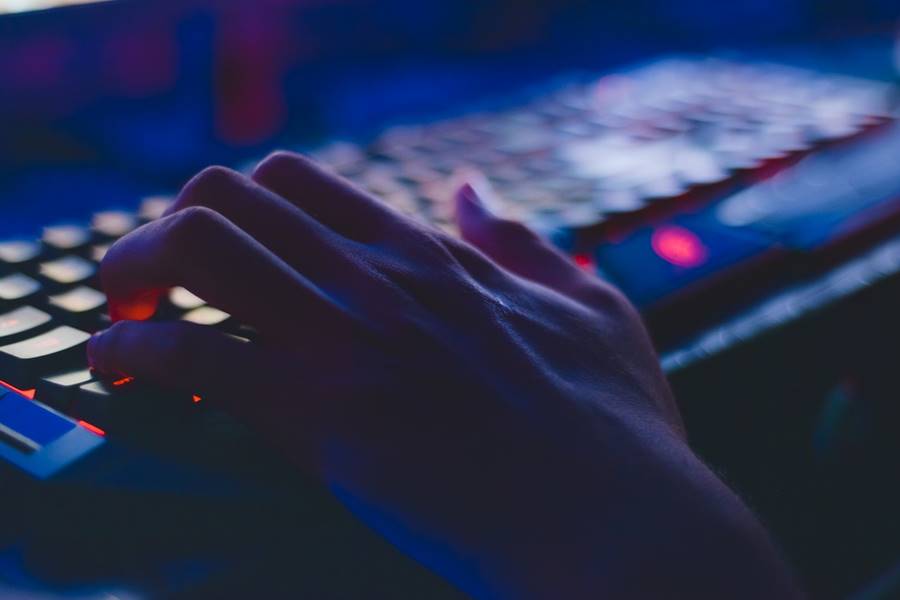