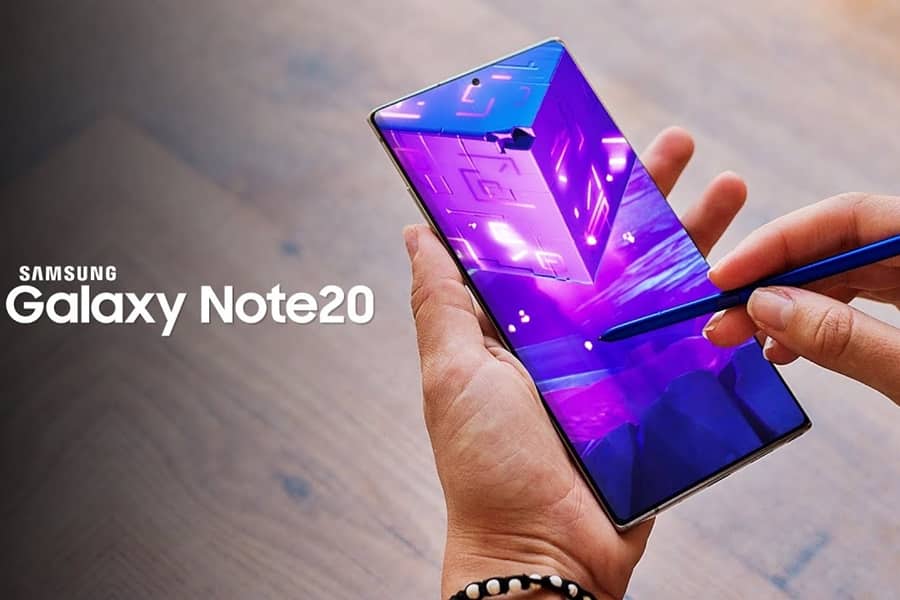 Summing up a series of insider leaks, Samsung has published an official teaser revealing the date of the annual Samsung Galaxy Note20 Unpacked event. The animated image also confirmed that the updated line of Galaxy Note smartphones, which is traditionally equipped with the S Pen branded stylus, will be presented on that day.

In addition to the announcement of the flagship Galaxy Note20 and Note20 Ultra, which are credited with 120 Hz screens and Snapdragon 865 Plus processors, other brand devices are expected to debut at the presentation. The list of proposed releases includes the next generation of Galaxy Buds wireless headphones and the Galaxy Watch 3 smartwatch line, which is rumored to be from nine different models.

According to network sources, the retail price of the Galaxy Note20 will be about $ 1,000, and the price list for the older model called Note20 Ultra can overcome the $ 1,400 mark. Both versions will support fifth-generation 5G networks and control through the S Pen proprietary stylus.

The last few generations of the flagship Samsung smartphones have been equipped with curved displays on the sides, which have become a hallmark of the corporate line. However, according to the publication of the reputable informant Ice Universe, this year the company will break the established tradition with the announcement of new Galaxy Note models.

An insider posted an original post on his Twitter page regarding the display of the Galaxy Note20, an unannounced model. According to the source, the device will be equipped with a flat display without characteristic rounding and “influx” of side faces.

From previous leaks it is known that the smartphone will receive a 6.7-inch matrix with a refresh rate of 120 Hz, a Snapdragon 865 or Exynos 992 processor (depending on the region), up to 16 GB of RAM and a 4300 mAh battery. The presentation of the novelty is expected on August 5 at the same time as the announcement of the foldable Galaxy Fold 2.

Shortly before the premiere of the Samsung Galaxy Note20 line of smartphones, the company accidentally spotted the design of the older model on the official website, and soon the reputable insider Ice Universe replenished the collection of leaks related to new products. On his Twitter page, he announced the expected retail price of both versions of the brand’s new flagship.

According to a network informant, the basic version of the Galaxy Note20 will go on sale at a price of $999, depending on the memory configuration. The price for the model with the prefix Ultra, according to an insider, starts at $1299. The source also said that the presentation of new products will be held on August 5.

According to previous insider publications, the updated line of Samsung flagships will acquire Infinity-O AMOLED displays with a sweep frequency of 120 Hz and a Snapdragon 865+ or Exynos 992 processor, depending on the sales region. The maximum amount of RAM smartphones will be 16 GB, and the built-in drive – 512 GB. Both versions will receive an updated electronic pen S Pen and support for fast charging up to 45 watts. Samsung did not comment on the leak. 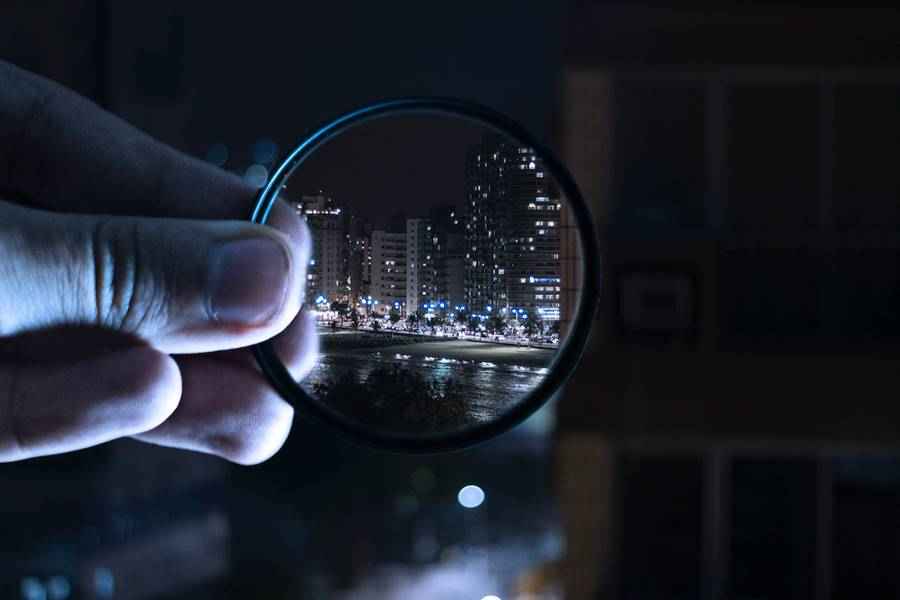 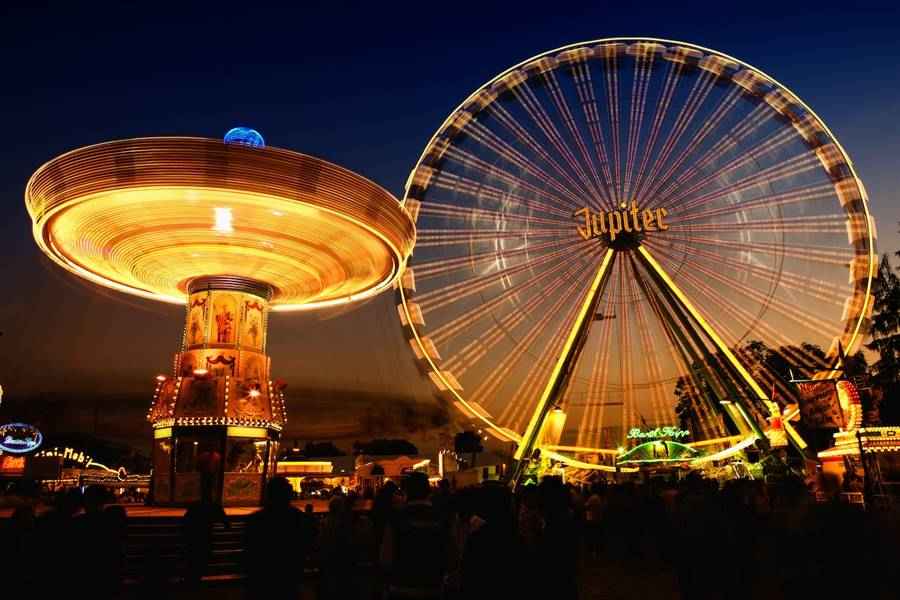 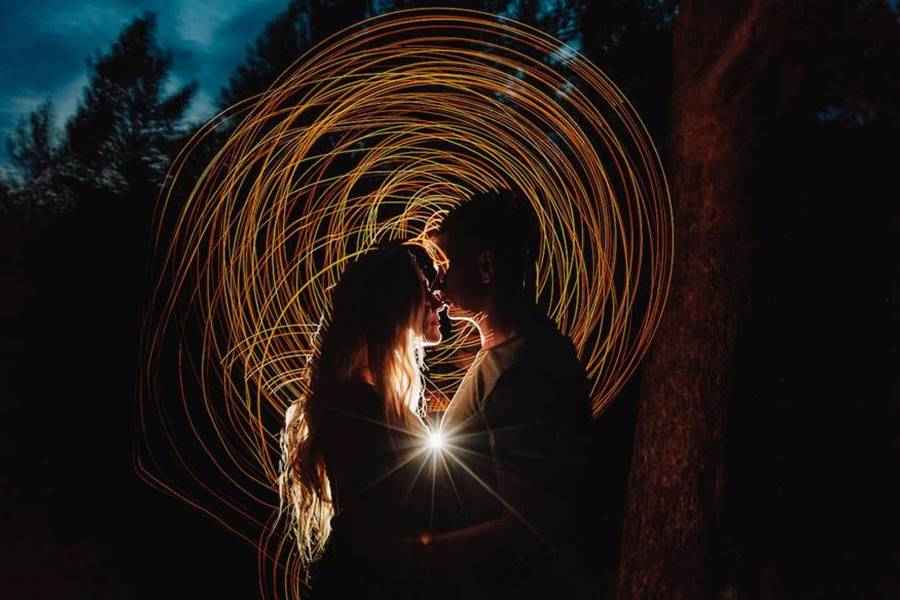