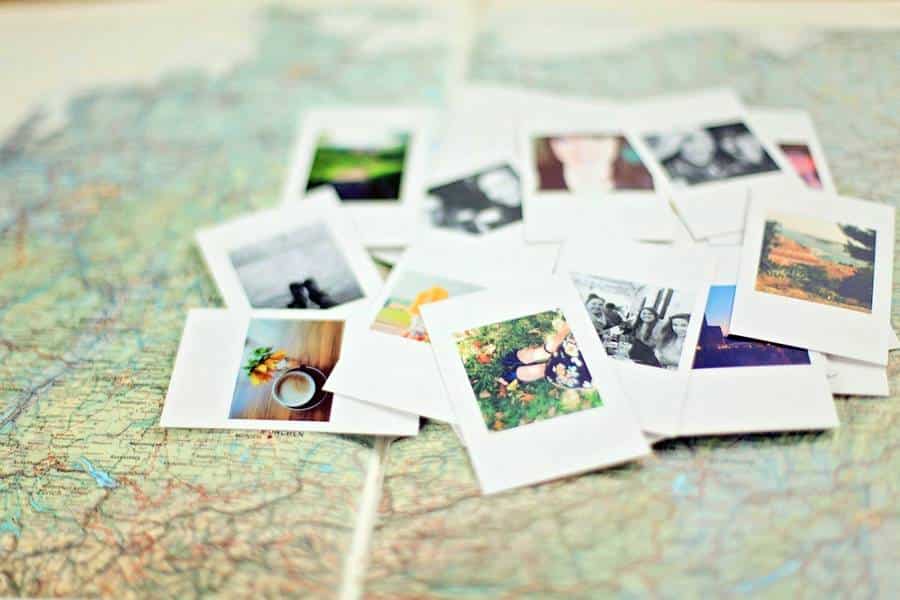 Do you know – how was photography invented? Fine art was very popular in the middle ages. Rich people in those days wanted to capture themselves on canvas so that descendants would know about them. For this, artists were hired to paint with oil or watercolors. The result can hardly be called realistic, unless the artist was the greatest master of this craft. His Leonardo da Vinci did not live in every city and not even in every country. More often than not, artists were of average talent and had to find other ways to get realistic images.

Once someone thought of using a pinhole camera for drawing. This device has been known for a long time. Such a box had a small hole at one end through which light was projected to the other end.

The artists have slightly improved the camera obscura. They placed a mirror, after which the image began to fall on a translucent sheet of paper placed on top. All that remained was to draw the picture exactly. And this is already a little easier than drawing from life.

The disadvantage of this method is the long drawing duration. There were also questions about the realism of the image, because the artist worked with the same paints, the palette of which was not endless and depended on the skills of the master. Unsurprisingly, the camera obscura has been further improved in the future.

Date of Invention of Photography: Year and Century

The development of chemistry has allowed scientists to invent a special layer of asphalt lacquer that reacts to light. In the 1820s, Joseph Nicephorus Niepce came up with the idea of ​​applying this layer to glass, which was then placed on a camera obscura instead of a sheet of paper.

The exact date of the invention of photography is unknown. The photographer himself (if he could be called that) called his device a heliograph. Now there was no need to draw a picture, it took shape on its own.

Photography at that time differed from fine art only for the worse. It still took a long time to get the image. The picture was black and white.

And its quality can be called terrible. The invention of photography is now credited to 1826. This is the date of the earliest extant photograph.

It’s called “Window View”. The Frenchman Niepce captured in this photograph the landscape that opens from the window of his home. With difficulty and some degree of imagination in the frame, you can see the turret and several houses.

How Did Photography Evolve?

Since that time, the development of photography has gone at a serious pace. Already in 1827, Joseph Nicephorus Niepce, together with Jacques Mande Daguerre, decided to use silver plates instead of glass (the base was made of copper). With the help of them, the exposure process was reduced to thirty minutes. This invention had one drawback. To obtain the final photograph, the plate had to be held in a dark room over the heated mercury vapor. And this is not the safest thing to do.

The pictures are getting better and better. But thirty minutes of exposure is still a lot. Not every family is ready to stand still in front of the camera lens for such an amount of time. An English inventor around the same years came up with the idea of ​​saving the image on paper with a layer of silver chloride.

The picture in this case was saved as a negative. Then such pictures were copied quite easily. But the exposure in the case of such paper increased to an hour.

In 1839, the term “Photography” was born. It was first used by astronomers Johann von Medler (Germany) and John Herschel (Great Britain).

The Invention of Color Photography

James Maxwell used color separation to create the world’s first color photograph. The trouble with this method is that to create a photo, you had to use three cameras at once, on which different color filters were installed. Therefore, the practice of color photography was not widespread for a long time.

Since 1907, photographic plates from the Lumiere Brothers began to be produced and sold. With their help, quite good color images were already obtained. Take a look at the self-portrait of Sergei Mikhailovich Prokudin-Gorsky. It was made in 1912. The quality is already quite decent.

Since the 1930s, alternatives to this technology have been produced. The well-known companies Polaroid, Kodak and Agfa started their production.

But in what year did the invention of photography actually happen again? Now we can say that it happened in 1981. Computers have evolved, gradually they have learned to display not only text, but also a picture. Including photographs. At first, they could only be obtained by scanning.

Things started to change with the Sony Mavica camera. The image in it was recorded using a CCD matrix. The result was saved to a floppy disk.

Gradually, other major manufacturers began to bring digital cameras to the market. But that’s a completely different story. The history of the invention of photography is almost over.

Most photographers now use digital cameras. Changes are made only in the format of the pictures and in their resolution. 360-degree panoramas and stereo images appeared. In the future, we should expect the emergence of new types of photography. May be 3D photography…

Question: Where does the word photography come from?

The word “photography” was created from the Greek roots φωτός (phōto’s), genitive of φῶς (phōs), “light” and γραφή (graphé) “representation by means of lines” or “drawing”, together meaning “drawing with light”. (Source: Wikipedia) The word photography was first used by astronomers Johann von Medler and John Herschel.

Question: Who coined the term photography?

In 1839, the term “Photography” was born. It was first used by astronomers Johann von Medler (Germany) and John Herschel (Great Britain).

Question: When did digital photography start?

In 1981 Computers have evolved, gradually they have learned to display not only text, but also a picture. Including photographs. At first, they could only be obtained by scanning. The first digital photography was started in 1981, with the Sony Mavica camera. The image in it was recorded using a CCD matrix. The result was saved to a floppy disk.

Question: When color photography was invented?

In this article I’ll tell you the basic astrophotography equipment selection. In ordinary art photography, every more or less professional photographer, before shooting, selects equipment,…

Today we’ll discuss about “astrophotography” which is an emerging trend in photography world. From the ancient time astronomical objects, celestial events and areas of the… 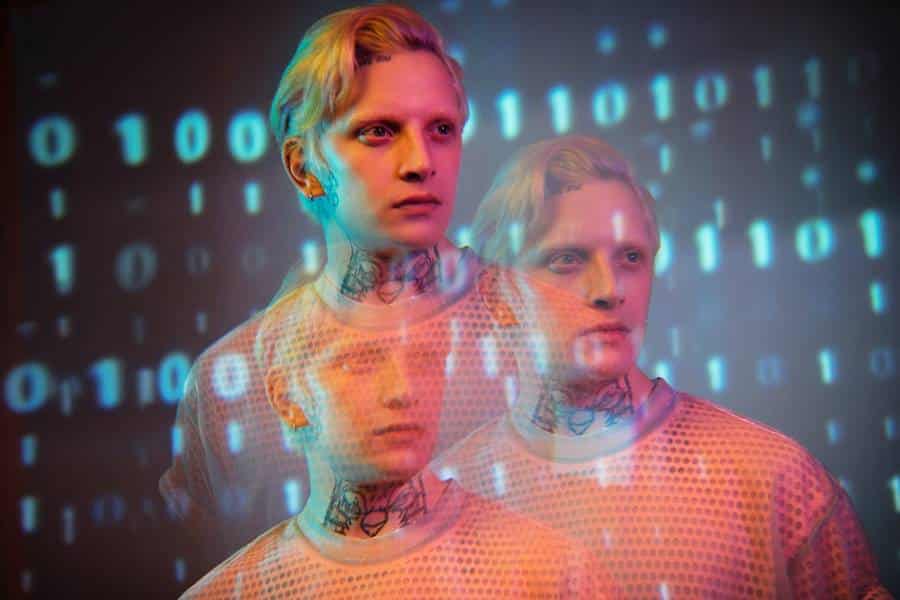 Lighting devices, do not stand still and constantly surprise consumers with their novelties and non-standard solutions (thanks to the movement of scientific and technological progress).…

Read More »Strobe Lights: Everything You Need to Know About Strobe Lights for Strobe Photography

I am a portrait photography specialist working for some famous media houses. OrigaZOOM is originally my own personal blog. Since launch, my content has appeared on many notable publications.

Nikon finally unveiled the next generation Z6 and Z7 mirrorless cameras. There were many expectations. Finally I had the opportunity …

Our today’s featured lens does not need a special introduction: this is ‘Canon EF 24-70mm f/2.8L II USM’ lens famous …

When I do lens tests and review, this is often when they can potentially interest me personally for a purchase. …

Are you interested in macro photography and want to buy a lens that specializes in close-up photography? Have you heard …

Are you interested in macro photography and looking for a good lens to buy? Have you heard of the Sigma …

Review and Test of iPro Lens For iPhone

My dear readers, I am more than sure that each of you has photographed at least once in your life, …

In the world of photography, showing a huge imagination allows the capture of the best moments. But it is also …